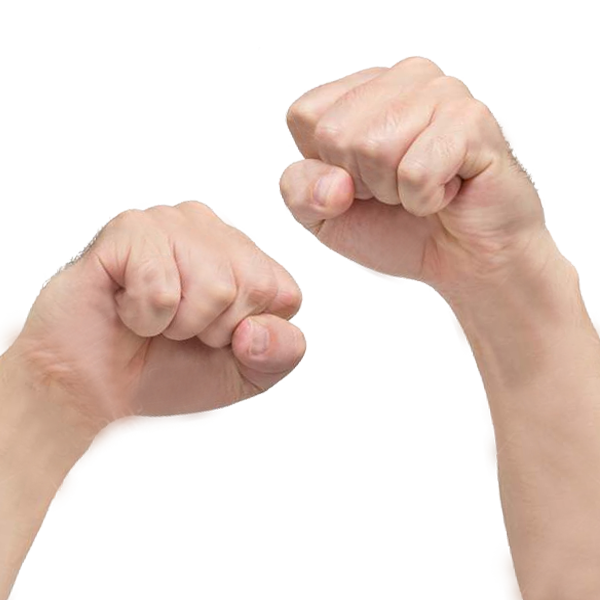 The Roll is a 2 punch combination, involving striking the front of the bag with left and right hands in a circular motion – with a single bounce rhythm.

Usually the Roll uses repeating, alternating, Hammer Punches – but can also be done with Straight or even Backhand Punches.

It is called a Roll because the hands make a rolling motion.

The above describes the basic roll – which is a front forward roll, but there are a number of variations including :